We are pleased to inform you that after a 2 year break we are now able to hold a self storage congress in Madrid on 29, 30 and 31 March 2022. The congress will be held at the Wanda Metropolitano football stadium in Madrid. This is a unique venue with fantastic space that is steeped in sporting culture. On March 29, the day before the conference starts you will be able to visit some facilities.

The event will run over two afternoons, on March 30 and  March 31.

On offer is a a mix of high profile Spanish based and international business and industry speakers.

Roberto Lopez a well-know radio personality in Malaga will be the host on both days.

Some of the Spanish business speakers include:

There will be something for everyone in the industry, owners, managers and investors

Book now to attend the AESS Conference in Madrid. 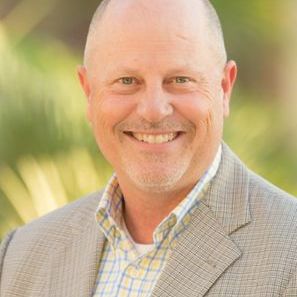 How automation is changing the self storage industry Thursday @ 1:00 PM 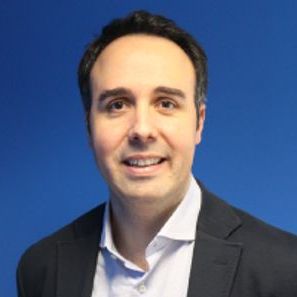 David assumed the role of CEO of Bluespace (the Spanish Self Storage leader with more than 60 facilities in 3 countries) at the end of 2018, after 7 years as the CFO and previously 2 years as the Controller, being participant in the Board of Directors since 2012.  He joined the company 11 years ago (in 2010) when it managed 13 properties, he has built a highly competent finance team, and his main responsibilities have been sourcing new capital and participating in new acquisitions. Over the last 11 years David has led or participated in the most relevant and strategic initiatives of Bluespace, today one of the biggest players in Europe.  David has a Bachelor´s Degree in Business Administration from the Universidad Autónoma of Barcelona, obtaining first award for his research project. He also completed Postgraduate studies in Auditing at Universidad Politécnica de Cataluña in 2008, an Executive Master´s in Financial Management at EADA Business School in 2010 and an AMP (Advanced Management Program) at IESE Business School in 2014. David is a former federated chess player in Catalonia and loves to do outdoor sports.