The FEDESSA board is made up of a member (usually the President) of the elected Associations of the UK, Spain, France, Belgium, Sweden, Germany, Italy and Switzerland. 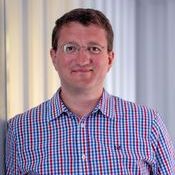 John is a Chartered Accountant having trained with Deloitte LLP, where he specialised in the real estate sector and self storage. On leaving Deloitte in 2005, he worked for a subsidiary of the Kajima Corporation. John joined Big Yellow as Chief Financial Officer in June 2007. He joined the board of the Self Storage Association UK in June 2014 and the FEDESSA board in 2016. 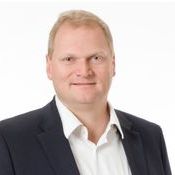 Michael founded European Shurgard when he opened the first self storage facility in Brussels, Belgium in 1995. Two years later, he expanded Shurgard's business when he moved to Sweden. In 2001, he established Shurgard on the Danish market and expanded further into Europe. In 2004 he was one of the FEDESSA founders and is currently vice-president. Michael is also one of the founders of the Self Storage Association Sweden (SSAS) and current chairman (www.ssasweden.com). Michael founded the self-storage company SelStor AB in Sweden in 2007 and was CEO until 2013, when the group's total of ten facilities were sold to Pelican Self Storage. In 2015, Michael, together with two former colleagues, founded 24Storage AB, a high-tech storage company with a business concept based on two global macro trends, urbanization and digitalisation. 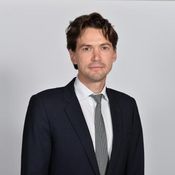 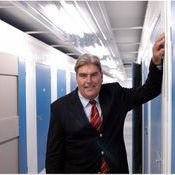 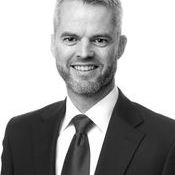 Prior to joining Pelican Self Storage, Allan worked for almost 20 years in the retail industry heading positions within Sales, Category Management, Marketing and Supply Chain Management in companies such as COOP Nordic, Arla Foods and Duni AB. Allan holds a B.Sc in Economics and Busines Administration from the Aarhus School of Business, Denmark. He also served as a reserve officer in the Danish Army with the rank of Captain.

Bio to be added 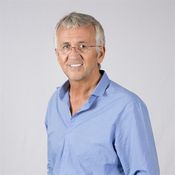 Paul Fahey has 15 years of experience in the self storage industry, with his first position as shareholder and Director of Rent-a-Space Ltd in 1999. Paul has established four different small self storage businesses, two of which he has since sold and two which he still operates. He is also a Chairman and shareholder of an Italian portfolio and the SSA representative on the FEDESSA board; having been a Director of FEDESSA since it was established 10 years ago. Paul was previously on the SSA UK board and held the post of Chairman for 3 years. Paul joined the board for a second term in June 2014.